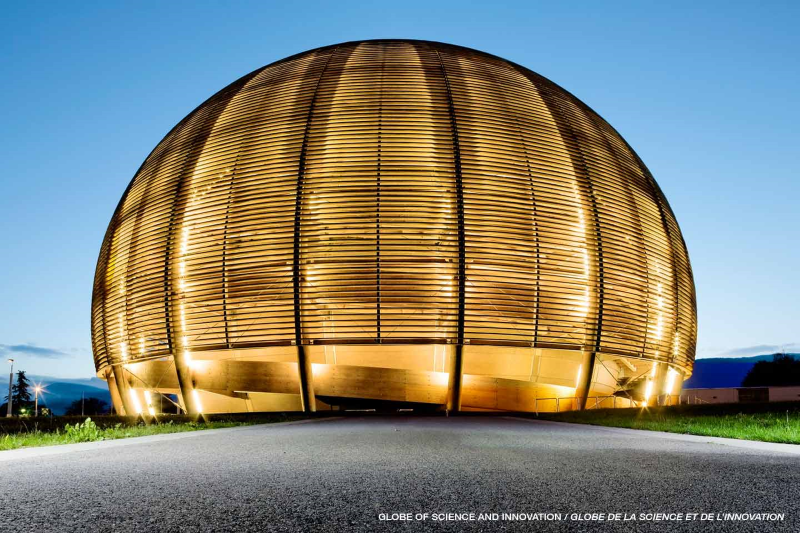 The Globe of Science and Innovation

At 27 metres high and 40 metres in diameter, the CERN Globe of Science and Innovation is about the same size as the dome of Saint Peter's in Rome! A unique visual landmark by day and night, it is a symbol of Planet Earth. Originally named the Palais de l’équilibre, the Globe was designed by Swiss architects Hervé Dessimoz and Thomas Büchi. It was initially built in 2002 in the city of Neuchâtel for the Swiss national exhibition, Expo.02, and was a symbol of sustainable development. Its construction is based on the most ecological of all building materials, wood. In 2003, the Swiss Confederation donatd it to CERN for the 50th anniversary of the Organization. It is now one of CERN's main attractions, home to a permanent exhibition and hosting public events such as conferences, workshops and artistic performances. 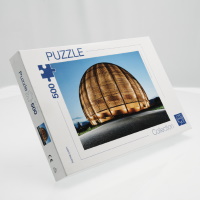