Discover the wonders of quantum physics with a deck of playing cards! 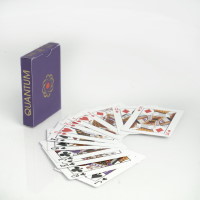 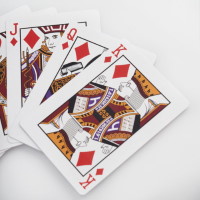